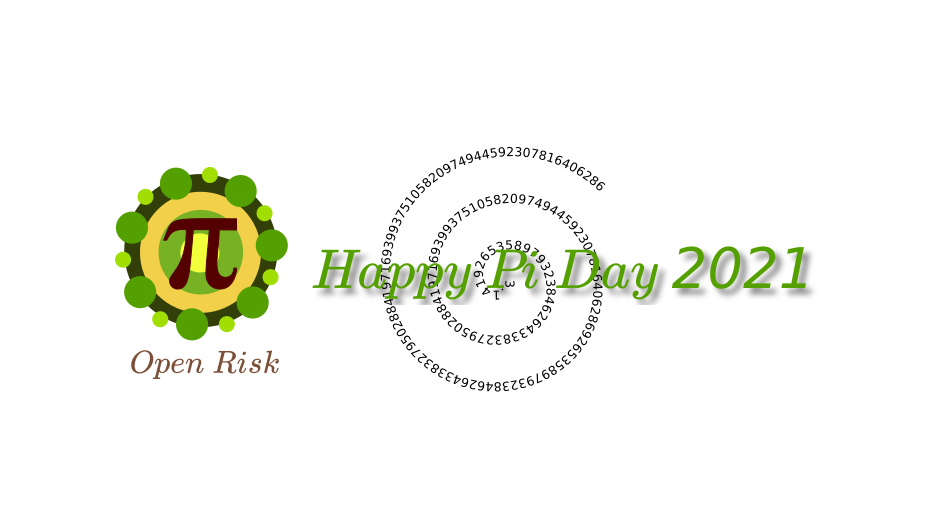 Pi Day is celebrated every year on March 14th. The reason of course is that the day is denoted in some calendars as (3/14), which evokes of 3.14, the first three digits of “π”. A thin excuse maybe but sufficient for the true believers to join along! The occasion represents an annual opportunity for mathematics and science enthusiasts to recite the infinite charms of Pi, including its irrationality, to talk to friends and family about math and its uses, and, when everything else fails, simply eat pie.

Marking this day is a regular feature also in the Open Risk calendar. Mathematics is of-course an essential element of Quantitative Risk Management but at a deeper level a rational, scientific, approach to managing risk would seem to be at least a necessary (if clearly not sufficient) condition for sound risk management.

There is always the risk that risk managers might get too absorbed into beautiful mathematics. The result can be catastrophic. A famous example of somebody being too absorbed into their own mental exercises with adverse consqequences for their own well being is Archimedes himself. Around 250 BC, the great Greek mathematician created an algorithm to approximate π with arbitrary accuracy.

Alas, this erudition did not help him properly quantify a moment of supreme risk. In fact quite the opposite. According to a popular account given by Plutarch, Archimedes was contemplating a mathematical diagram when the city he was living was captured. A Roman soldier commanded him to come and meet a General named Marcellus. He declined, saying that he had to finish working on the problem. The soldier was enraged by this, and killed Archimedes with his sword. 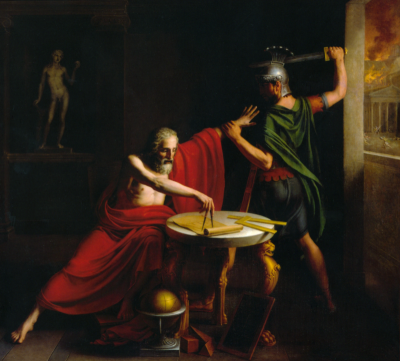 Well, lets not have such dark thoughts about the inadequacy of big data, algorithms spoil the fun of the Pi Day. Let us take a pause and turn instead our attention to some geeky Pi-rafernalia appropriate for the day!

What is a Pi Day without a Raspberry Pi?

The Raspberry Pi is a wonderful little computer that is targeting the educational and hobbyist communities. It is also the basis of our Pi Bank Project, our don-quixotic attempt to fit as much financial risk management software possible in an as low cost computer! 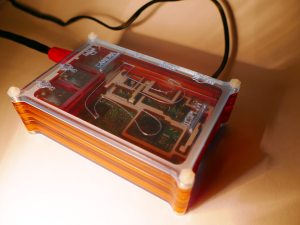 The openNPL project is already available as a openNPL Docker. To mark Pi-Day we are also releasing today an ARM/v7 version of the docker image that is suitable for the Raspberry Pi.

If you head over to our docker hub repo you will notice a new entry opennpl_arm. This is a version that runs on the 32 bit CPU of the Raspberry Pi: 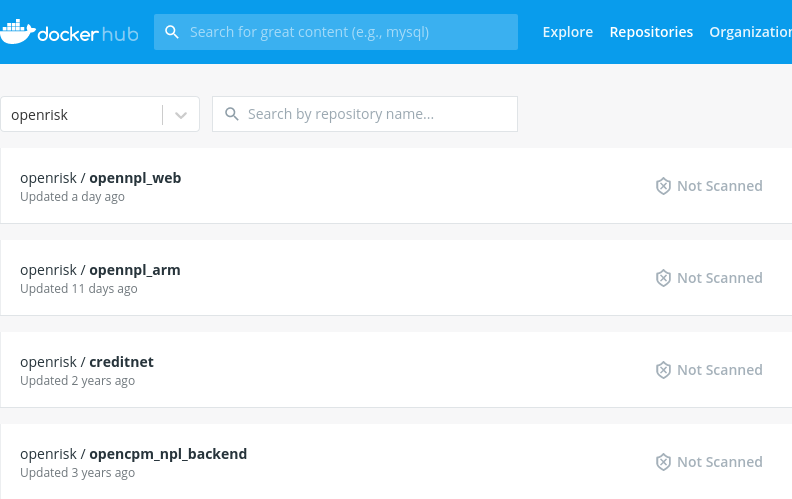 You can fetch and run the openNPL image in the usual way. If all goes well, you will be greeted with a running instance of openNPL running inside your RPi!

Say Hello again to the pi-bank: A bank service living inside a Raspberry Pi 🙂 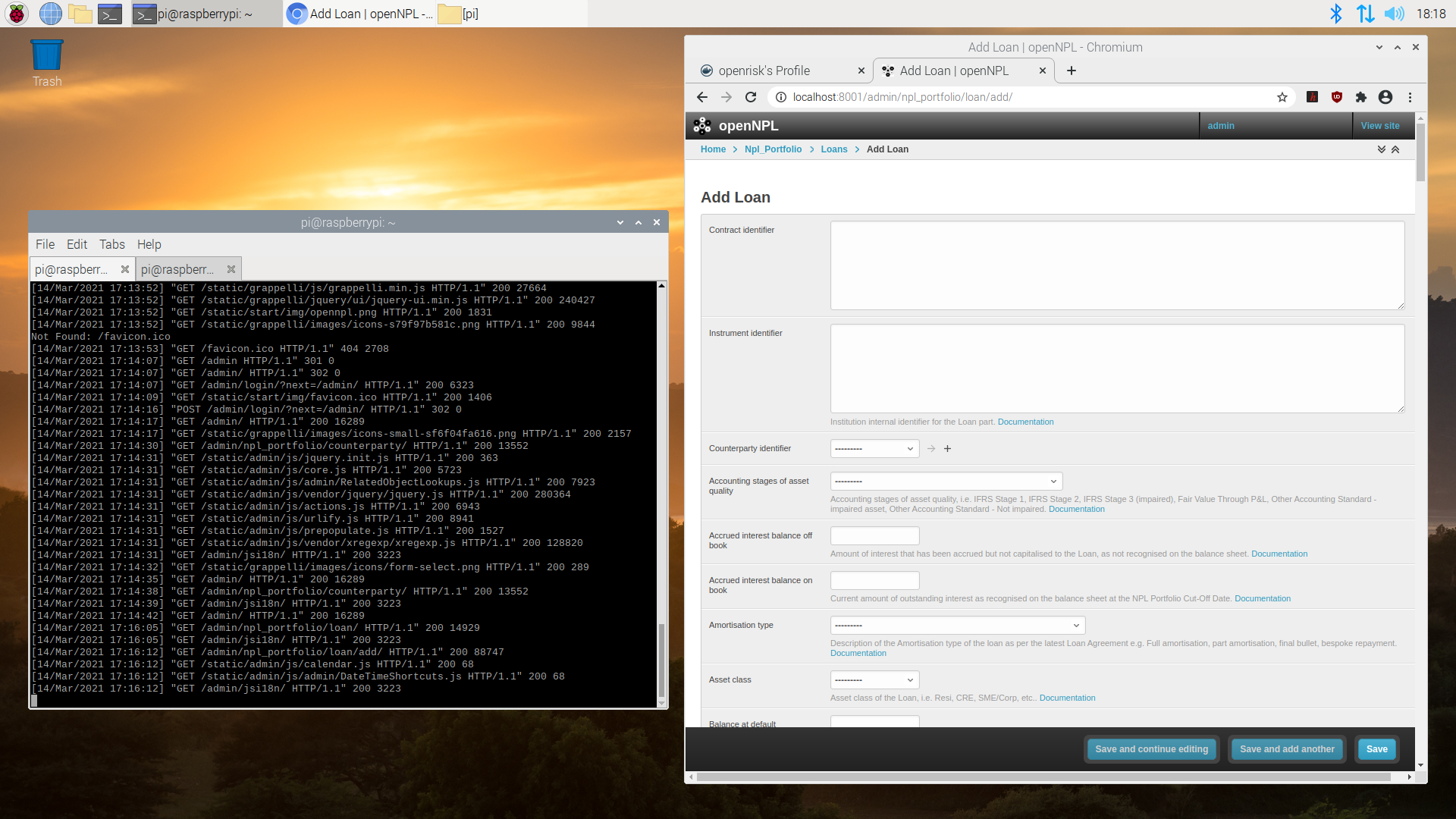